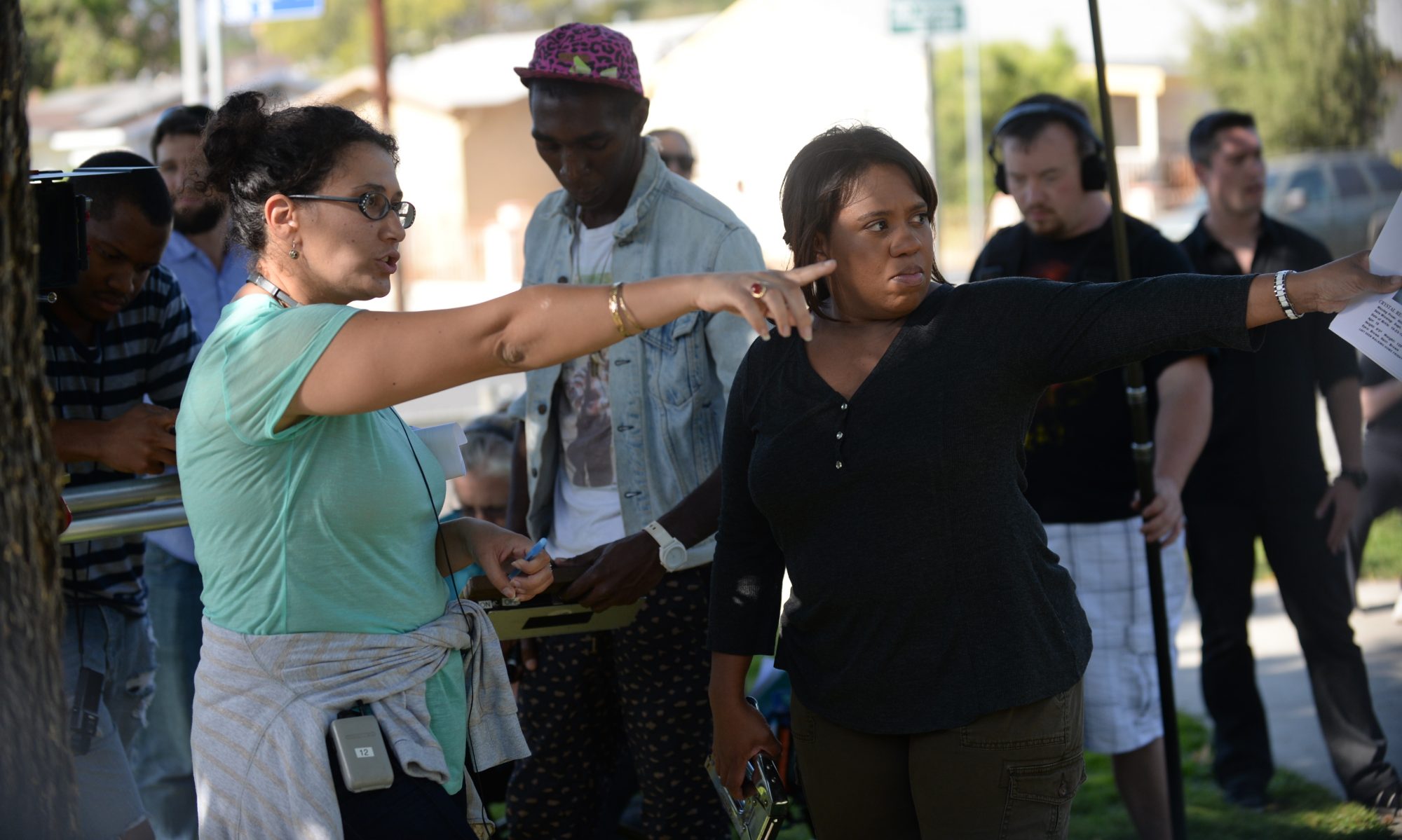 Rachel Goldberg is an award-winning filmmaker who has directed more than 40 productions for stage and screen, garnering over 20 awards for her work. Her directing credits include the upcoming pilot for GRENDEL, based on the Dark Horse comic by the same name, RESIDENT EVIL, A FRIEND OF THE FAMILY, AMERICAN GODS, MAYANS, MC, RAISING DION, AMERICAN HORROR STORY, THE SINNER, CLOAK & DAGGER, and VERONICA MARS.

Recently, Rachel was recognized by studio executives who featured her as 1 of 20 female filmmakers “primed for a studio directing gig” on The Alice Initiative List, among directors Lulu Wang and Alma Ha’rel.

Her directing work includes MUTED, a film about media discrepancy when a child of color goes missing, starring Chandra Wilson (GREY’S ANATOMY) and Malcolm-Jamal Warner (SNEAKY PETE) which sold to HBO. This film was nominated for a Black Reel Award alongside DEAR WHITE PEOPLE and SELMA. It is also featured on Issa Rae’s Short Film Sundays.

As a writer, Rachel has penned for Screen Gems and Mar Vista Entertainment. She has been recognized by the Academy’s Nicholl Fellowship, Cinestory Foundation, Rhode Island International Film Festival and more.

Rachel has also been supported by the Sundance/Women in Film Financing Initiative for her feature, TRANSFORMATION AWAITS, based on the short film, NEIGHBORS which was created through AFI’s prestigious Directing Workshop for Women.

Named one of “30 Emerging Filmmakers to Watch” by Film Independent, Rachel was selected for Film Independent’s Project: Involve as a Directing/Writing Fellow where she created ROSITA LOPEZ FOR PRESIDENT and was subsequently chosen to participate in the highly competitive Film Independent Screenwriting Lab, where she further developed TRANSFORMATION AWAITS.

Throughout her career, she has been supported by various fellowships including the Sony Pictures Diverse Directors Program, the We for She Direct Her Program, FOX Global Directors Initiative, the Fox Studio Bridge Program and the Ryan Murphy HALF Foundation.

Her work has been described as “poetry in motion” by the LA Weekly and “stunning” by the LA Stage Scene. Rachel earned her MFA in Directing for Film and Theater from the California Institute of the Arts and her BA in Theater and Psychology from the University of Pennsylvania.