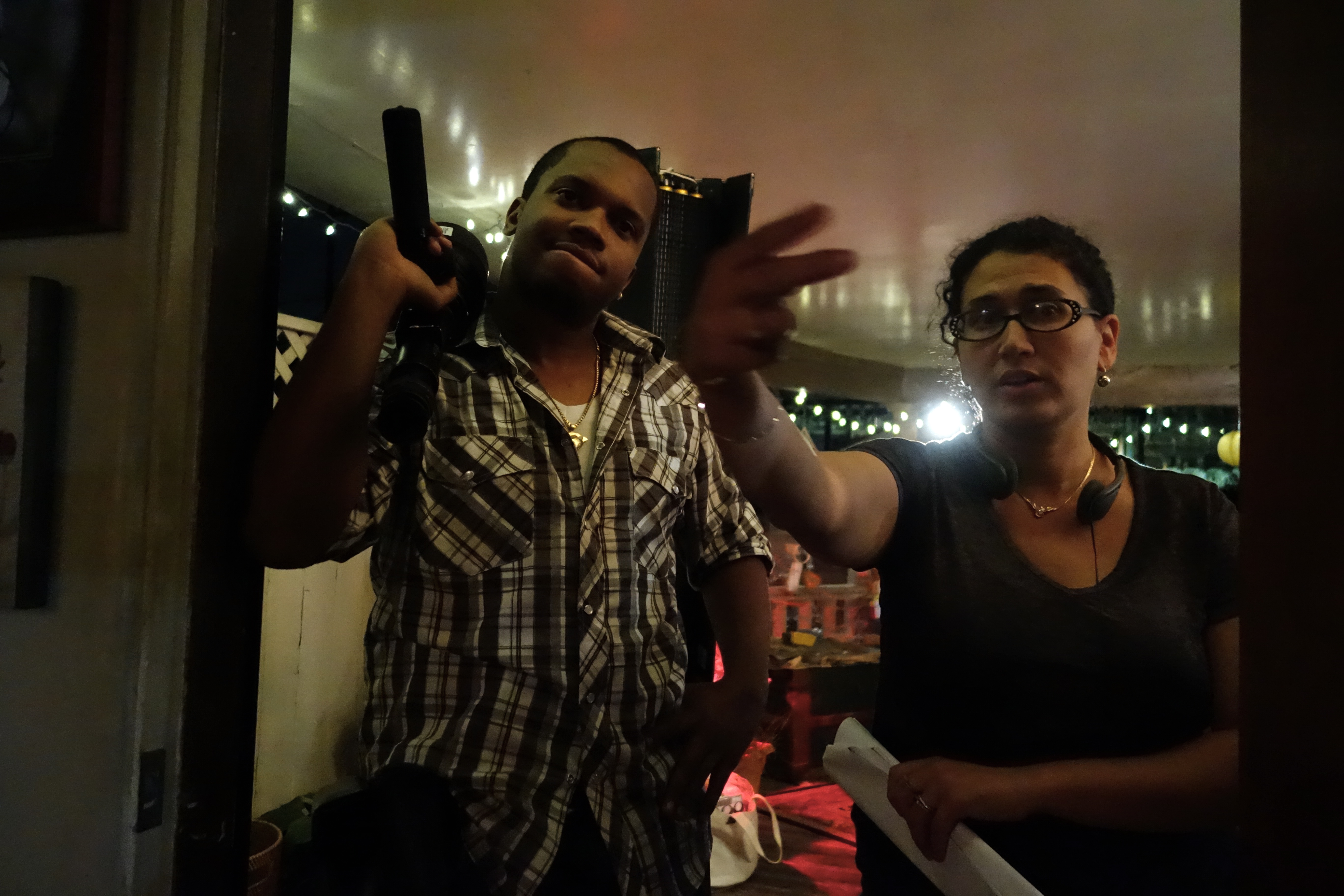 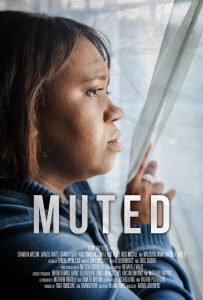 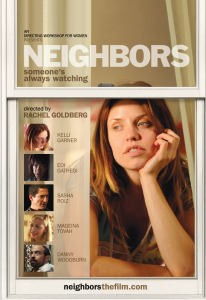 When a quirky shut-in gets a feisty new neighbor — a trans woman in an abusive relationship — the two begin a strange friendship that allows them both to break free. 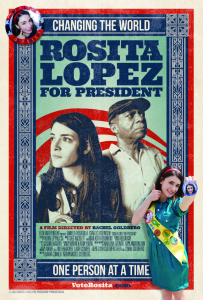 Fourteen-year-old Rosita Lopez is running for President of the United States of America. As she tries to garner votes, she renews more than just a sense of democracy in the people she meets. 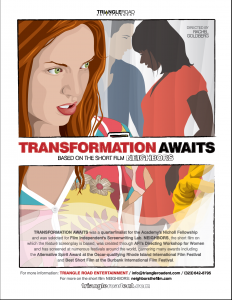 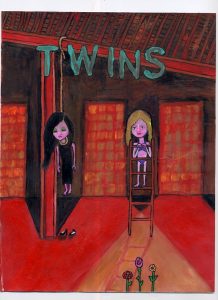 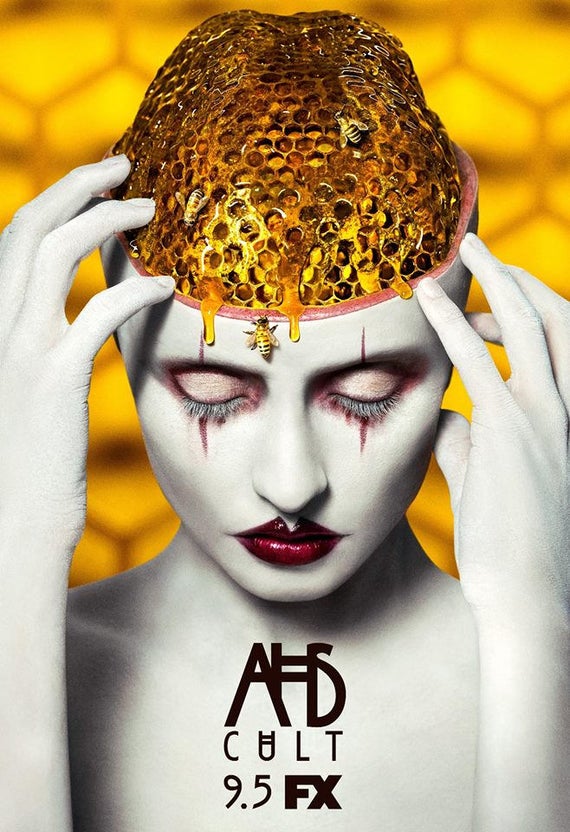 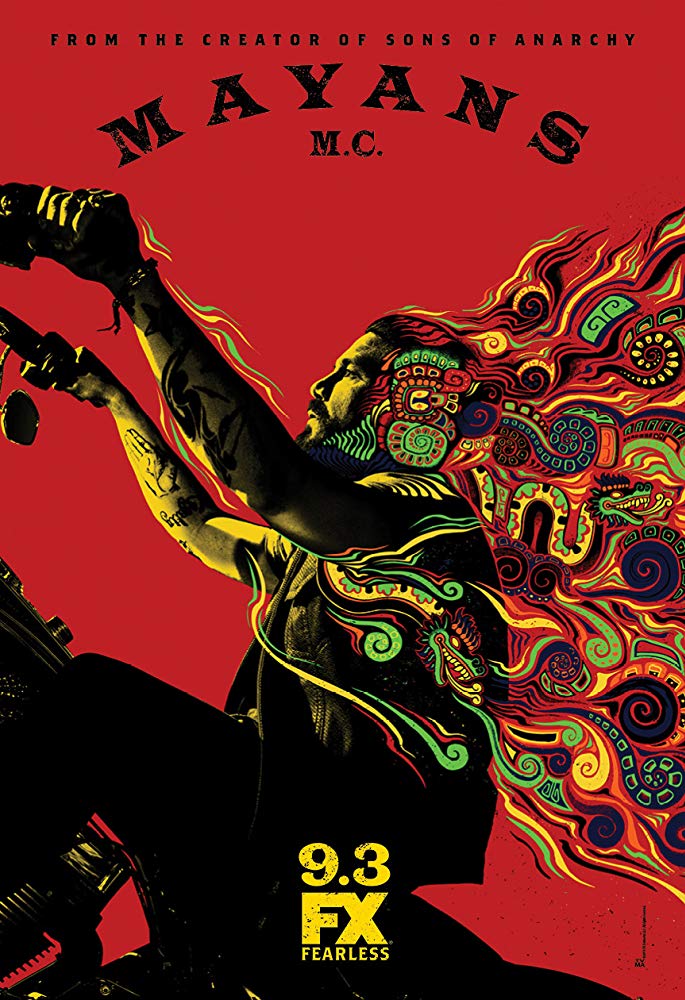 New secrets are brought to light, putting the M.C. at odds.

An unexpected storm kicks up dust south of the border, as old family secrets bleed into familial affairs. 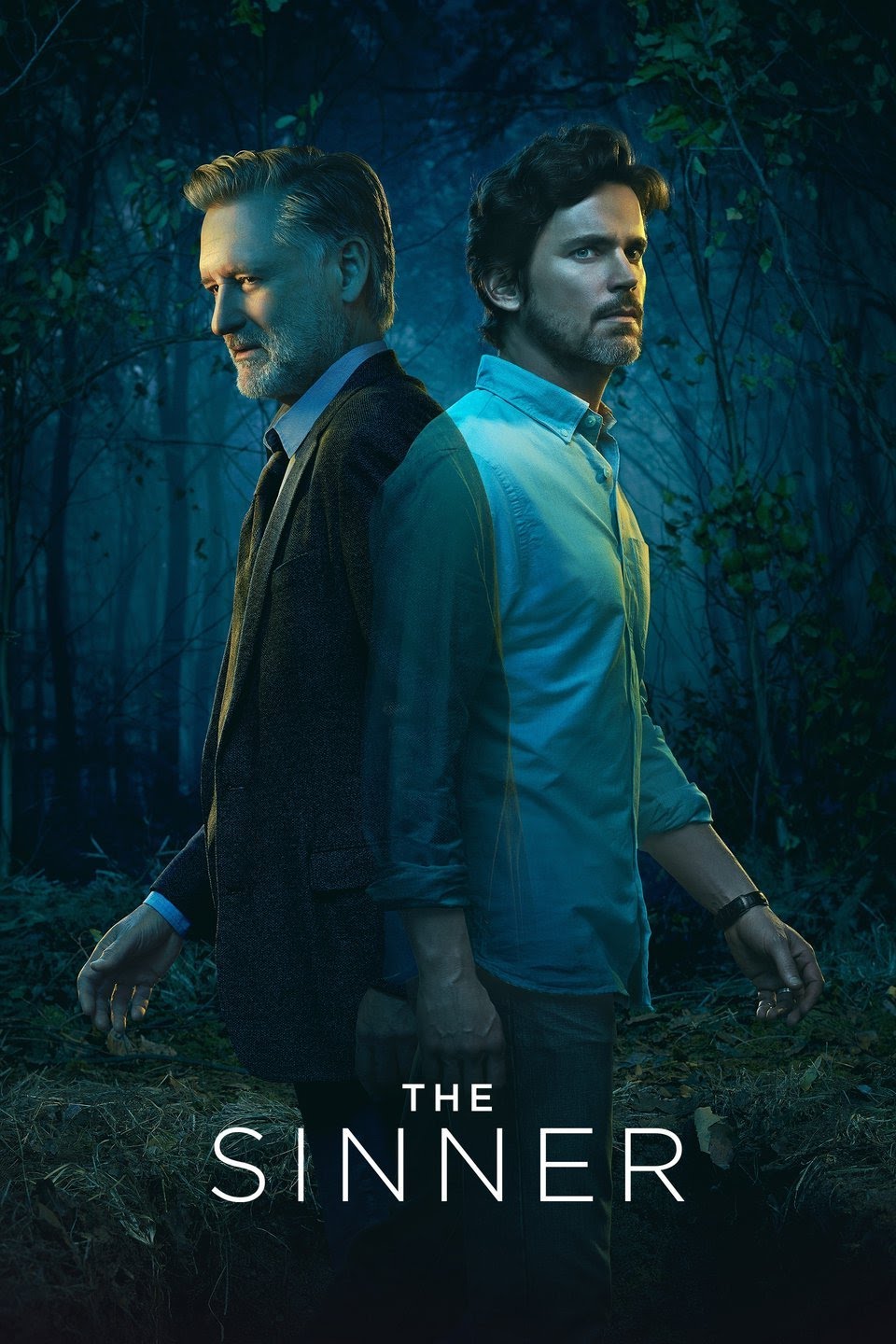 After a major turn in the case, Ambrose’s tactics are scrutinized. 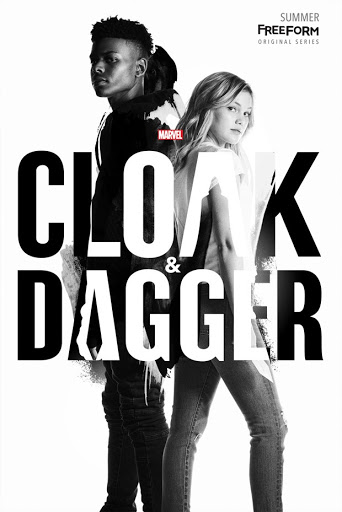 Tandy and Tyrone face the high price of trust. 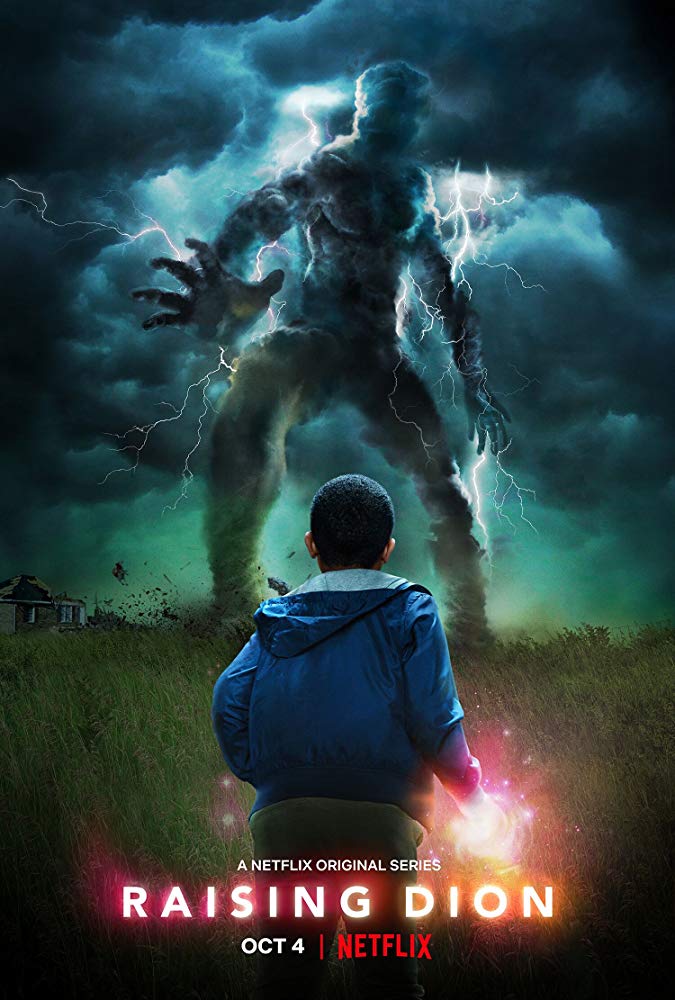 Following a run-in at school, Nicole has a difficult but necessary conversation with her son. A mysterious figure from Mark’s past resurfaces. 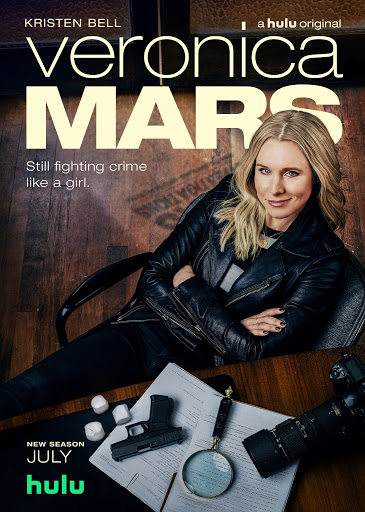 Convinced the bomber is still at large, Veronica visits Chino to learn more about Clyde and Big Dick. Mayor Dobbins’ request for help from the FBI brings an old flame to Neptune. Veronica confronts her mugger.